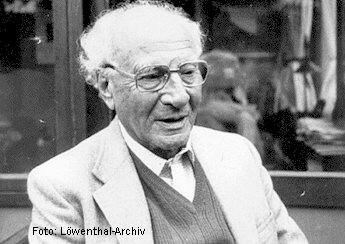 Co-Authors of Prophets of Deceit

"Religion is proposed not as a transcendent revelation of the nature of man and the world, but as a means of weathering the storms of life, or of deepening one’s spiritual existence, or of preserving the social order, or of warding off anxiety."

"Malaise is a consequence of the depersonalization and permanent insecurity of modern life. Yet it has never been felt among people so strongly as in the past few decades. The inchoate protest, the sense of disenchantment, and the vague complaints and forebodings that are already perceptible in late nineteenth century art and literature have been diffused into general consciousness. There they function as a kind of vulgarized romanticism, a Weltschmerz in perpetuum, a sickly sense of disturbance that is subterranean but explosive. The intermittent and unexpected acts of violence on the part of the individual and the similar acts of violence to which whole nations can be brought are indices of this underground torment. Vaguely sensing that something has gone astray in modern life but also strongly convinced that he lacks the power to right whatever is wrong (even if it were possible to discover what is wrong), the individual lives in a sort of eternal adolescent uneasiness."