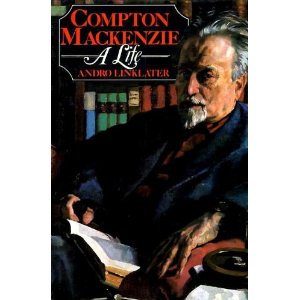 "Take two workers in an organization. One limits his giving by wages he is paid. He insists on being paid instantly for what he does. That shows he is a man of limited imagination and intelligence. The other is a natural giver. His philosophy of life compels him to make himself useful. He knows that if he takes care of other people's problems they will be forced to take care of him to protect their own interests. The more a man gives of himself to his work, the more he will get out of it, both in wages and satisfaction."

"If I were a godfather wishing a gift on a child, it would be that he should always be more interested in other people than in himself. That's a real gift."

"Nobody who is not prepared to spoil cats will get from them the reward they are able to give to those who do spoil them."

"For me, one of the pleasures of cats' company is their devotion to bodily comfort"

"Love makes the world go round? Not at all. Whiskey makes it go round twice as fast."

"Wise sayings often fall on barren ground, but a kind word is never thrown away."