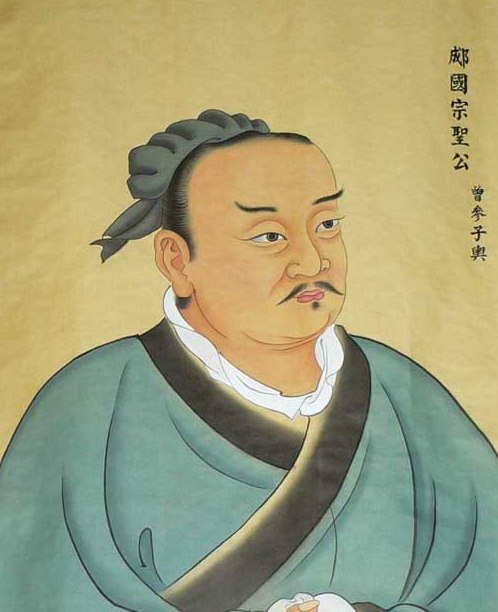 Chinese Philosopher and Student of Confucius

"When a man is dying his words are worth listening to."

"A gentleman makes friends by learning together with others, and he looks to friends to help him cultivate benevolence."

"A virtuous man concentrates on his own work, not that of others."

"Every day I reflect upon three things: Have I done my best to do my job well? Have I been a trusted friend? Have I put into practice lessons given to me by my teacher, or prepared my lessons before teaching them to my students?"

"Daily, I examine myself in three areas. Have I done my best when doing things for others? Have I been trustworthy in my dealings with my friends? Have I revised the lessons I have been taught?"